Card authorization revolution: why merchants will give a little to secure a lot 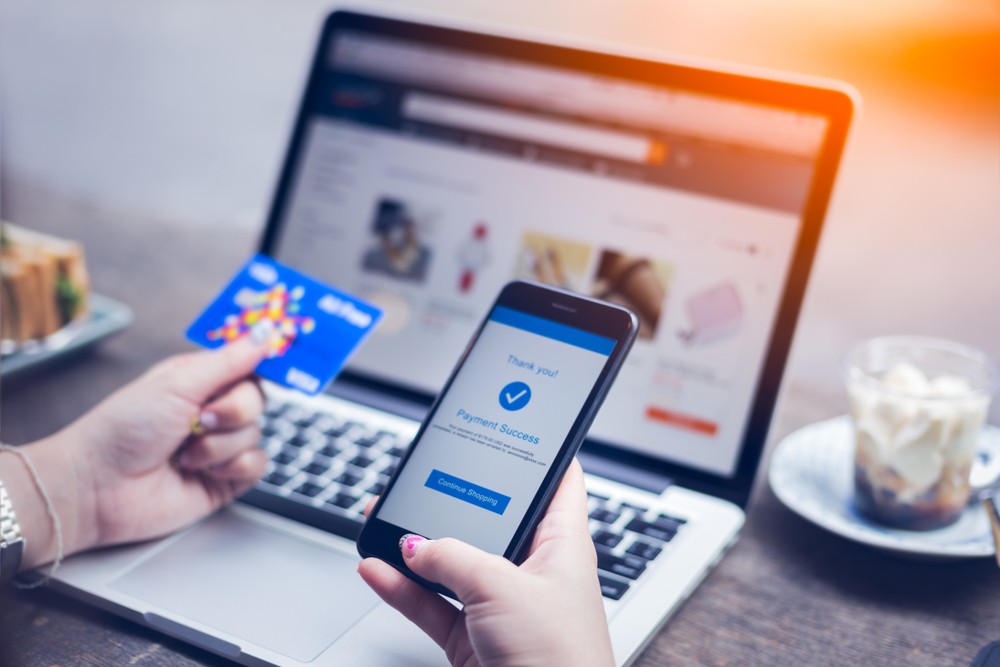 Riskified 2021 report reveals that each year merchants lose $600 billion due to declined payment.

These declined transactions can happen for many reasons. All it takes is a typo, an expired card, a kink in the payment system, or exceeding the credit limit by a few dollars to affet the card issuer’s automatic authorization process.

Some of these non fraudulent declines could be avoided with the right policies and tools in place.

These declined transactions are often turning down good money, and at the same time, disappointing all parties – the issuing bank, the merchant, and the consumer.

However, it doesn’t have to be like this. There is a way to turn this lose-lose situation into a win for everyone.

Bank issuers and merchants can choose to acknowledge the risk indicators and assess each transaction as it comes. They could choose to approve more transactions, so customers won’t have to experience the frustration of a declined transaction as often as they do.

That’s the idea of giving a little to secure a lot. Talk about return on investment.

A waste of time and effort

According to the Baymard Institute, 70% of customers who add a product to their cart end up abandoning the site without purchasing the item.

This, along with the fact that merchants invest billions of dollars in advertising and still lose the majority of their customers before checkout, really shows why paying customers are precious diamonds. And why they must be treated as such.

To have all this money and energy go to waste is a major loss for the merchant and leaves the customer with a bitter taste in their mouth.

Also, every retailer and merchant in the world knows it’s much easier to sell to returning consumers than to gain new ones.

But what if it’s a new customer with enough money in the bank but not enough patience to call their bank and troubleshoot an unnecessary decline. That customer is lost.
Frustration of this kind can have destructive effects.

The damage of a false declines

When customers try to purchase something online, and their transaction is declined, they are likely to become frustrated and leave the site. Never to be seen again. Because now they are on your competitor’s site about to click “buy now” uninterrupted.

Alternatively, if the customer is stubborn enough, they may call the merchant (for online purchases) or the bank to complain, or simply use a different card.

Either way, false declines damage the card issuers and merchants reputation, resulting in a financial loss that could have been avoided.

Customers don’t always know who deserves the blame for the decline but they often blame the merchant or card issuer. Either way, the merchant and the card issuer social ratings just crashed.

Merchants are familiar with this trend. 62% of online merchants have seen false decline rates increase over the past two years, according to a report from ClearSale. And they are only going to continue multiplying. In order to minimize these harmful experiences, banks and merchants must adopt a more proactive approach when it comes to card authorization.

The logic behind give a little to secure a lot

Until today authorizing payments, after the transaction was sent out by the merchant to the acquirer, was something that was completely out of merchants control.

A real time system that communicates the issuing bank’s risk cost to merchants. In turn, merchants can choose to pay the risk cost (AKA “a little”) based on the transaction amount. As part of the exchange the merchants also share information and data that provides the issuer proof that the transaction is indeed not risky.

If there’s a match between the issuing bank cost and the merchant’s acceptable cost, the payment is approved. The transaction goes through and the merchant gives the consumer the seamless and fast shopping experience they deserve.

One innovative solution challenges automatic card authorization by offering merchants the opportunity to pay issuing banks a little extra to give more consumers what they want, when they want it. That way merchants can give consumers the seamless and fast shopping experience they deserve.

The only tool you need is Kipp

That’s what Kipp does. With our innovative technology, merchants and issuing banks are able to predefine acceptable risk rules and policies. Kipp’s AI pricing model will act based on various scenarios including NSF and other low risk factors.

So when a customer clicks “purchase now,” Kipp’s AI algorithm enables the issuing bank to quantify the risk cost and compares it to the merchant’s willingness to accept or decline the transaction.

In less than a second, a card that would have been declined is now approved.
Your customer leaves satisfied, and both the card issuer and merchant can rest assured that their marketing and advertising efforts were maximized.

Give your customers the experience they deserve. So they always know they can rely on you instead of the competition.

If you’re a merchant that wants to secure more legitimate transactions and keep your precious customers, consider giving a little to secure a lot. Contact us to get started today and put a smile on your customers’ faces.