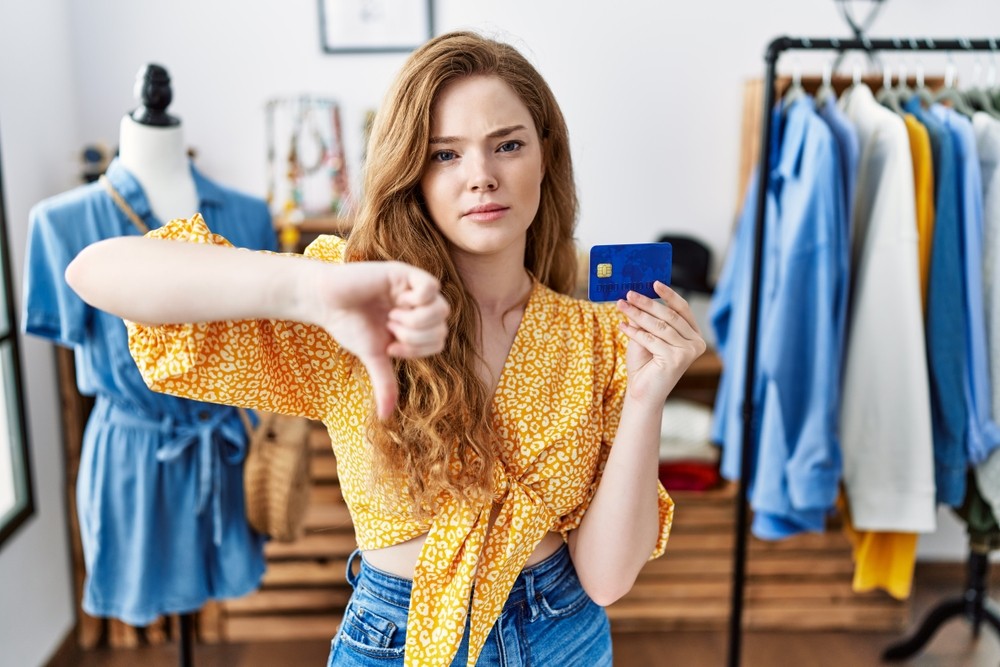 Online merchants suffer from three maddening realities when it comes to credit card charges declined by the issuers they work with. And no, we can’t list them in order of severity or frustration because they all deserve to appear at the top of the list:

1) It’s not their call. Merchants invest heavily in the sales cycle to attract and sell to a customer. Then, as they are ready to earn the revenue, a third party — that they are required to include in their equation — can single-handedly, without consultation, kill the sale. Just like that. It’s like going fishing where a health inspector on the dock gets to grab your fish as you leave, throwing a third of them back into the sea without explaining why.

2) “Wait, what just happened?” Today’s issuers send vague indications — or none at all — to your customer as to why they aren’t going to be able to buy that weighted blanket or martini shaker set. With no instructions (or even just a clue) to know how to quickly remedy the situation, many customers give up, abandon carts, and even blame the merchant.

3) It’s actually a valid transaction from a reliable customer. Okay, perhaps there is a position at the top of the list; this one is the hardest to swallow: Many of these declines are triggered by conservative algorithms, protecting their customer banks, creating a massive “gray area” that merges questionable transactions with the clearly problematic. In short, the ecommerce credit card fraud prevention makes the wrong call.

In the end, the result is common, painful and expensive: Too many merchants, losing too many customers, who experience declines … that aren’t even justified.

What are they looking for?

First, let’s agree that this Achille’s Heel of ecommerce fraud prevention is indeed based on a complex challenge: A credit card decline can come from a long list of causes, some valid, some technicalities, and some downright mistakes, including:
• An expired card – often easy to solve with the reentry of the date, but sometimes presented simply a mysterious, undefined rejection.
• Mismatches: A billing address and personal info don’t match other records (which may indeed be the result of fraud, but often merely a typo or, say, ordering a gift to be shipped to a friend’s address)
• Insufficient funds in the account (which often shouldn’t be a show-stopper, as a customer may be expecting to receive more funds, or to pay on credit).

Everyone loses – merchants perhaps the most

So let’s review where we are: The customer gets justifiably frustrated because, after all the research and comparison shopping, a mysterious glitch is keeping them from completing the purchase. The issuer has — due to its own conservative approach — effectively shot themselves in the foot and lost revenue. This applies, by the way, both to today’s lost commissions and those in the future: If the customer reduces use of the credit card, that’s an additional, long-term loss to the card issuer.

But the merchant probably carries the heaviest lost here. They have built a sales funnel through marketing, advertising, and branding, tech support, and all the other steps, and then … lost the sale after doing it all right.

Enough about the problems. They are well documented, clearly understood, and sadly, accepted as the cost of doing business. But with 70% of American carrying at least one credit card, 14% carrying at least 10, and 40% of Americans likely to use their cards for a given purchase, the real question is: what can we do about it?

No one can eliminate the problem completely, because there’s a clear business justification to perform risk analysis and define/draw clear lines in the sand over which an issuer prefers not to step. But as Kipp customers have discovered, we can dramatically reduce unnecessary declines by adding the merchant’s own data to the equation, helping boost the issuer’s confidence in the customer and soften the risk calculation.

We do this in two ways. First, at the most basic level, our platform uses a bid/ask interaction to allow the merchant to participate financially in the risk when there’s a gray area. They pay a small percentage of the total transaction in order to cover the occasional loss. A pre-defined algorithm on both sides — one for the merchant and one for the issuer — automatically negotiates each transaction, at the last moment, once the issuer has decided it would otherwise reject the charge.

Even more powerful is Kipp’s ability to assess the merchant’s own customer data — often richer and more in-depth than that of an issuer — to create a score that provides real, empirical justification to accept a transaction. This merchant fraud prevention data is usually based on historical and behavioral patterns that indicate that this customer is reliable, purchases routinely, and displays indicators to counter-balance some of the overreaching assumptions of the issuer’s own algorithmic analysis.

At the end of the day, it’s about shrinking the gray area

With 62% of merchants seeing new types of credit card fraud in 2021, issuers will keep searching for the right formula to accurately assess each and every transaction, to determine when to accept a charge and when to reject it. The ideal approach to fraud prevention for ecommerce will never be too liberal or too conservative; it will be to maximize the data available — from every player in the equation — and minimize that gray area where a “best guess” is often the wrong one.